Primary foods consumed in different regions vary according to culture and availability. Regions of the world are widely defined by the kind of foods consumed primarily by its natives. Food is at the center of tradition and culture of different areas. The kind of food consumed in different areas varies greatly. Among the Middle Eastern countries, wheat is one of the most important cereal crops. It is the primary food consumed by Middle Easterns on a daily basis. Due to its unique properties, it is also the third most-produced cereal around the world.

Many factors around the world facilitate the production of wheat. In the Middle East, the yield of the crop is greatly affected by drought. The Middle East is famously known for its deserts. Deserts are not always suitable for agricultural purposes due to environmental conditions. The hot environment conditions in the Middle East limit the production rate of wheat crops significantly. With the increasing population every day, the demand for the crop is also increasing.

DNA studies have been carried out in the past to increase the growth rate. The physiological profile of a subject can also be studied. The study of physiology and its alteration can make the subject more resistant to unfavorable conditions.

The environmental factors cannot be altered in the case of a drought. In these conditions, altering the plants’ ability to sense and respond to harmful conditions can create resistance. Research has already been carried out to understand the response of the wheat plant to stress and drought conditions. It is understood that abiotic stress adaptation leads to the production of harmful substances within the plant.

Mervat Shamoon Sadak and his team of researchers from Giza, Egypt, carried out experiments to increase wheat crop resistance. The experiments were conducted during two successive winter seasons. Calcium chloride as a calcium source and sodium nitroprusside SNP were introduced to wheat grains preparation. The investigations concluded that all plants grown under drought conditions showed reduced growth. Incorporation of calcium and SNP showed beneficial effects. 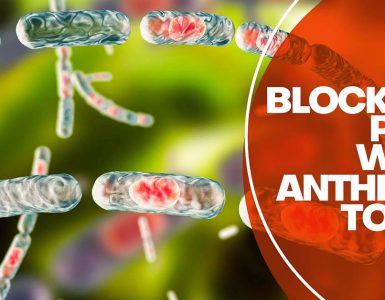