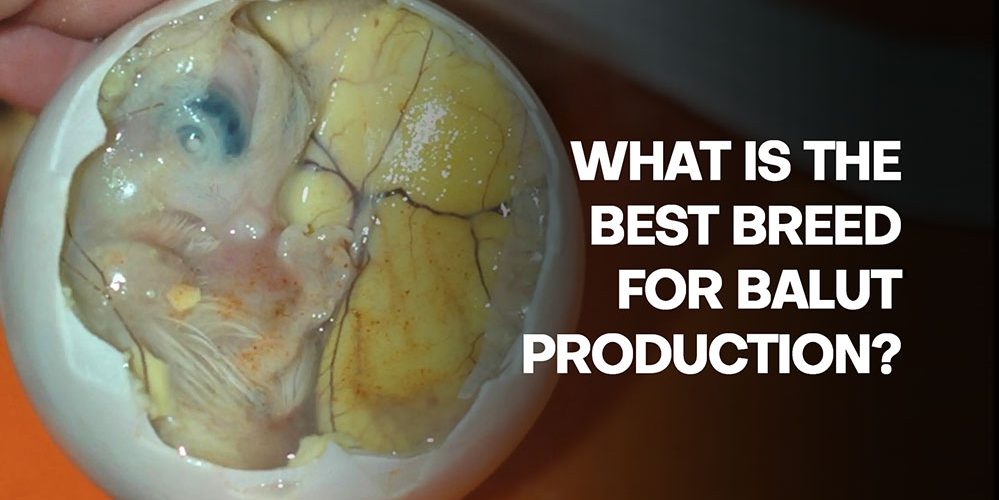 Another egg-centric Asian treat: “Balut” takes the baton as one of the kings of the wretched egg domain. Unfertilized eggs are the norm throughout most of the world, but balut is the opposite; the ethnic delicacy is a fertilized duck egg containing a baby duck that has been incubated or permitted to grow for a few weeks before being cooked for consumption.

A gut-churning idea to some it may be, but this high-protein snack is very common throughout the Philippines, Vietnam, China, and several ASIAN countries. It is often sold as street food along the roadside and at market stalls, whilst sometimes even appearing at special-occasion barbeque parties.

After extensive research, it is concluded that the technical characteristics of 15-day and 18-day balut are considered in the choice of the breed to be used in balut production according to consumer preferences.

This study contributes to the limited information available on the technical characteristics of balut from mallard duck eggs. This information can be used in local breeding programs to conserve and improve adapted egg-type ducks.

The findings are published in the International Journal of Poultry Science.

Being tired changes a lot about us – it might make our face puffy; our food cravings soar and our coffee addiction even more apparent. A lack of sleep doesn’t only turn us into physical zombies though, it can change the...