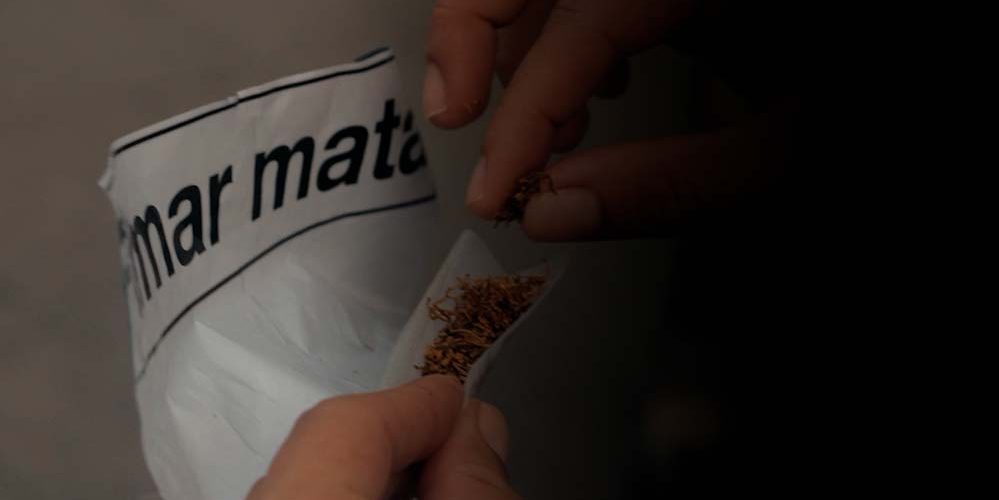 Background and Objective: Tobacco snuff is one form of smokeless tobacco usually blended with potash which is either sniffed or eaten and its long term use adversely affects the overall well being of users. Hence, this study was designed to investigate the effect of tobacco snuff consumption on plasma sodium and potassium levels.

Conclusions: The current result of this study showed that tobacco snuff causes imbalance in sodium and potassium levels that are dose and duration dependent.