In a fossilized ancient reptilian dung, researchers have discovered a new beetle species, the findings are presented in Current Biology. Evolutionally biologists like Martin Qvarnström believe that ancient feces have been greatly overlooked, but they are believed to contain well-preserved fossils like a hidden treasure chest, he said.  Such fossilized poop or dung is known as a coprolite.

The researchers scanned the fossilized coprolite of a dinosaur that dates back to some 230 million years ago in the Triassic period in Poland, and amazingly stumbled upon an unknown ancient battle species. Dr. Martin Fikáček, an entomologist at National Sun Yat-sen University said, “We didn’t know how insects looked in the Triassic period and now we have the chance.” He believes that more coprolites should be analyzed to discovered more insects of the past. Though not all coprolites are useful, the one they studied had insects very nicely preserved in it. They were able to successfully and very vividly model it up on the screen, as “it was like they were looking right at you,” said Dr. Martin Qvarnström, a paleontologist at Uppsala University, in their paper, ‘Exceptionally preserved beetles in a Triassic coprolite of putative dinosauriform origin.’

The dung points back to the Triassic Period, which is well known for its insect evolution, particularly of beetles, which are one of the most diverse groups of organisms living today. This is the first time, that a real three-dimensionalview.

The coprolite is believed to be of a dinosaur called Silesaurus opolensis. This 2-meter-long dinosaur feeds on plants and munches insects too. The abundance of beetle in its poop suggests it relishes beetles as a side dish to theentrée. These beetles could have ended up in the stomach of the dinosaur as they were munching on the green algae near the shore, and because the insects have hard bodies, making them hard to digest, they have survived in the dinosaur’s digestive tract, unlike the soft algae. The author also said, “this is facilitated by coprolites’ calcium phosphatic composition. This together with early mineralization by bacteria likely helped to preserve these delicate fossils.” They used synchrotron microtomography at the European Synchrotron Radiation Facility (ESRF) in Grenoble, France to scan the coprolite.

The fossilized droppings can be tracked for a variety of other species. The fossilized dung of omnivorous dinosaurs like Silesaurus if observed under CT scan with a strong x-ray beam can make possible the visualization of other ancient insects. Such studies could be very promising, and help us get a better insight into the past. The coprolite data can be used to not only visualize extinct insects but can be used to reconstruct ancient food webs and the changes that took place over hundreds of years. 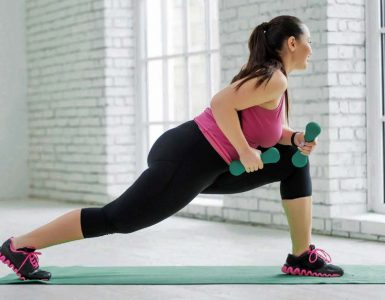 No one can deny the fact that exercise improves the quality of life and may add years to life, but the effects of exercise are different for everyone based on their level of fitness, activity level, and health status... 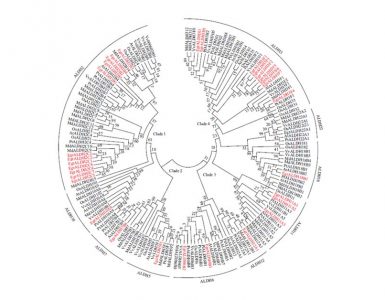 The aldehyde dehydrogenases (ALDHs) are key enzymes which play a vital role in many growth and developmental processes. Adverse environmental stresses such as drought, high salinity and low temperatures badly affected... 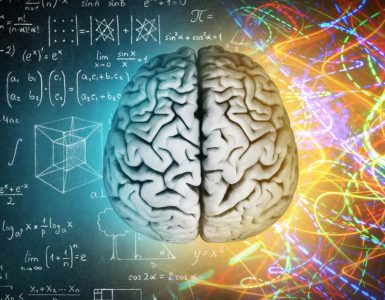 Writing or talking about emotional experience is often encouraged in many cultures, especially in the past decade. It is a healthy way of confronting deeply personal issues, and many times have shown a positive impact...

Is oversleeping bad for you?

Intercropping with biopesticides: A promising alternative of conventional pesticides

Identification of Antibiotics Resistance Enzymes in the Poultry and slaughterhouse wastes

Use Barley Straw for Feeding Sheep by Adding Molasses and Bacteria